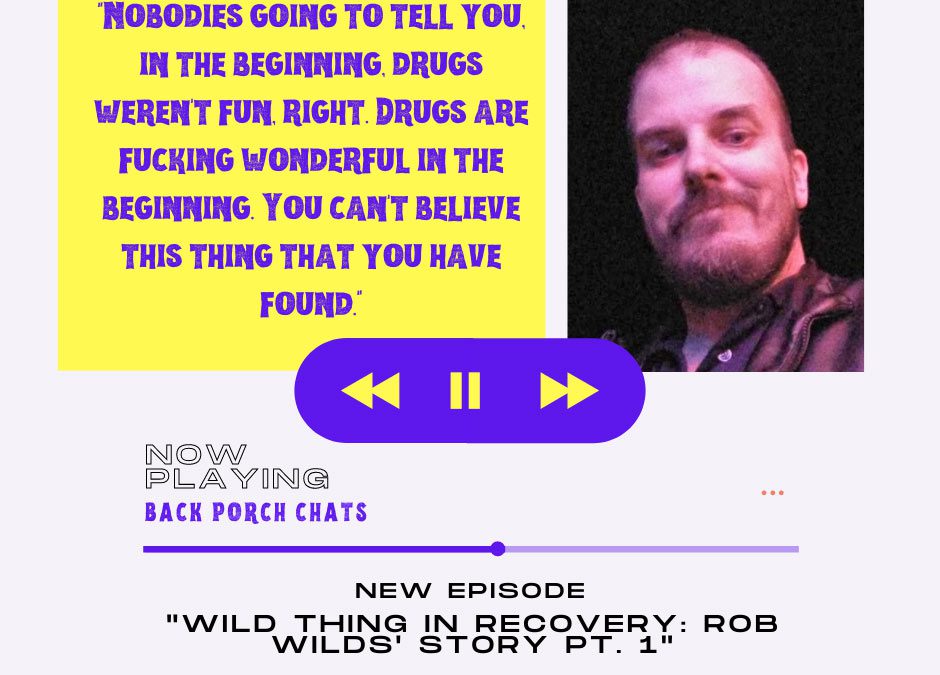 Vince and Jeanna talk with Rob Wilds, wrestler, a recovering addict, and podcaster.

Listen in to part one of this two-part series and hear Rob tell his story of grace, hope, and recovery.

Other highlights in this episode include:

·       How he was introduced to his drug of choice and how it developed into an addiction.

·       Getting busted and dealing with legal problems and drug court.

·       Making amends with his partner and returning to wrestling.

Rob Wilds is a wrestler and podcaster with two shows: Wrestle Shoot and Smells Like Hope. You can find him on Facebook and Youtube. For more about Rob Wilds, check out these links.